Becoming B-BBEE compliant is vital to facilitate the growth of companies in South Africa, and knowing your BBBEE status is as easy as going through our Verification GAP Analysis.

GET IN TOUCH


We believe in on-going education

We employ the highest calibre professionals

South Africa’s policy of black economic empowerment (BEE later BBBEE) is not simply a moral initiative to
redress the wrongs of the past. It is a pragmatic growth strategy that aims to realize the country’s full economic
potential while helping to bring the black majority into the economic mainstream.

In the decades before South Africa achieved democracy in 1994, the apartheid government systematically excluded African, Indian and coloured people from meaningful participation in the country’s economy. Despite the many economic gains
made in the country since 1994, the racial divide between rich and poor remains.

BBBEE is measured across five distinct elements. The most important being, ownership, skills development and
enterprise and supplier development. These are the areas where true and meaningful transformation can be
achieved. The imports of these elements have the most impact on whether or not the previously disadvantaged
sections of South Africa’s population are able to compete on equal footing.

TFS BEE Consulting strives to be a consulting leader in the community. Through the public practice of business advisory, management services and business consultancy; we seek to enhance the development of both the community, people and economy through our work with businesses throughout a wide range of different sectors and industries. 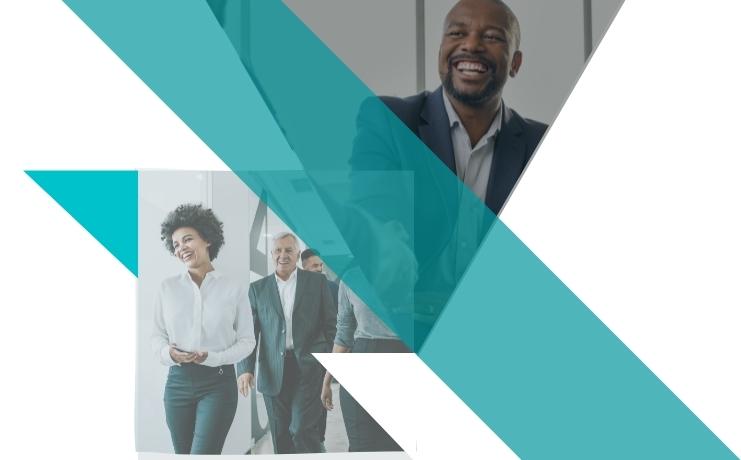 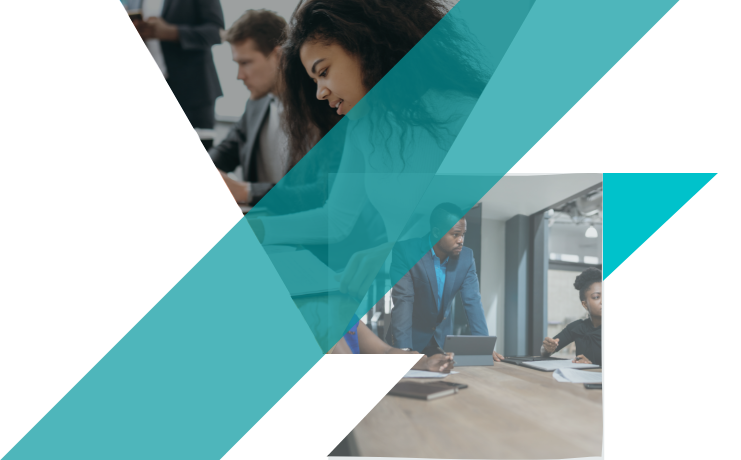 We seek to provide high quality, value-adding and realistically priced services to ensure our clients flourish in a constantly evolving and changing business environment.
.
TFS BEE Consulting is a pioneering service-oriented business consultancy firm based in Sandton. As BEE professionals, we are dedicated to delivering a range of BBBEE consulting services; including extended services tailored to fit your needs, across all elements of the BBBEE scorecard in multiple sectors. 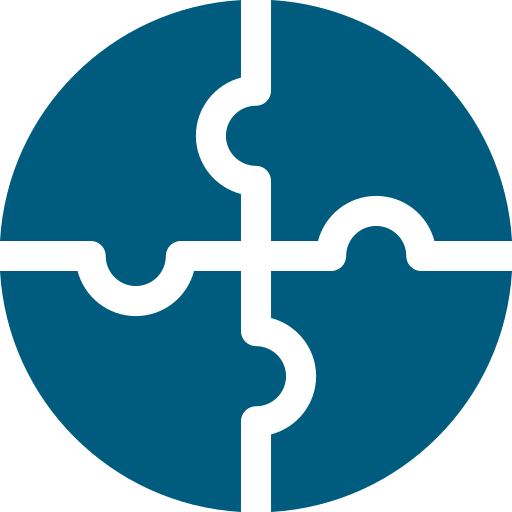 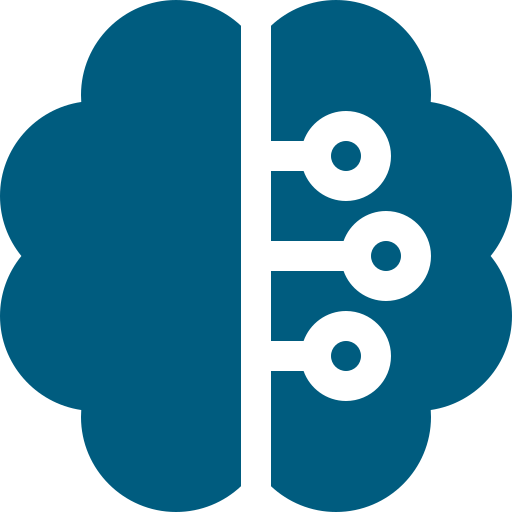 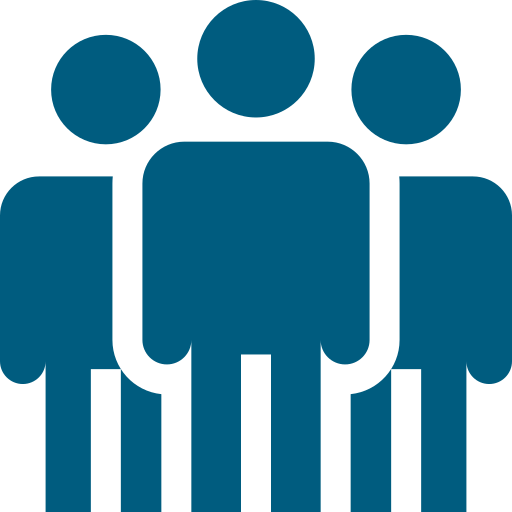 TFS is more than a consultancy We are an end-to-end partner that unlocks business growth and shareholder value through BEE.
Learn More 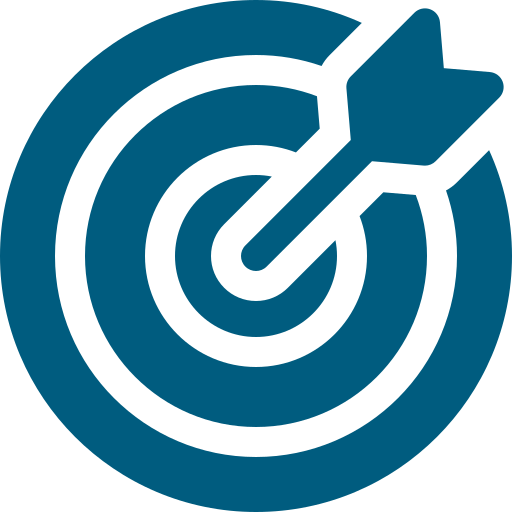 We offer a range of services from BEE assessments, compliance, and consulting through to strategy and implementation.

TFS BEE Consulting has developed strategies that can turn your scorecard compliance into a brand edge over your competitors. Our services help businesses unravel the complexities of B-BBEE and to turn compliance into a measurable growth strategy.

Our team of experts assists with GAP analyses and customized strategies that will help to improve and meet your desired B-BBEE status. The elements that our experts will develop strategies for, include: Ownership structuring, Management Control alignment, Skills Development, Enterprise, Supplier Development, and Socio-Economic Development initiatives to ensure compliance.

Based on the developed strategies, our team will ensure implementation is done within the clients’ measurement period. Our team will implement, track, and monitor all B-BBEE programmes through our B-BBEE tracking system and provide monthly reports.

We assist with the whole process of verification as per SANAS standards such as file preparation and other verification processes until the certificate is issued.

Clients’ needs are our priority, and we challenge all obstacles to create the best solutions and provide excellent
service at all times.

Over the years, we have successfully provided consulting and advisory services to a diverse and varying group of clients across all sectors.

We are not only a 51% black owned company but also a majority black woman owned enterprise.

A key feature of our success is the breadth of the services offered.

Our professional and qualified employees enable you to focus on your core business by assisting you to make sense of the country’s stringent laws and ensure that your business policies and practices are aligned accordingly.

Providing clients with the results they require is first and foremost in our minds. In doing this we develop long-term, sustainable relationships with them.

What Is B-BBEE?
Who is B-BBEE for?

The main objective of B-BBEE is the inclusion of black people (defined broadly as Africans, Indians and Coloureds) in the economy, within a larger goal of national empowerment, targeting historically disadvantaged people such as black people, women, the youth, rural communities and disabled people.

What is a BEE Certificate?

A BEE Certificate is the end product of the B-BBEE verification process reflecting information such as name, address and registration details of the company assessed, as well as the category, sector code, element scores and points as per the company’s BEE scorecard, and the issue date of the certificate. A BEE certificate is valid for 1 year from date of issue, and can be re-evaluated at any time during that year to potentially achieve a better score. Certificates are only valid when issued by a SANAS accredited verification agency.

Due to the BEE certificate being independent and credible, it is increasingly used to grow South African companies by using it to apply for tenders, provide to clients applying preferential procurement, registering for grants and loans, applying for licenses and so forth.

Who should have a BEE Certificate?

All businesses need to have a valid BEE certificate, whether big or small.

Why do I need to be B-BBEE compliant?

All organs of state and public entities, and any enterprise which undertakes business with a government entity, are required to comply with the provisions of the Codes of Good Practice.

What happens if i do not have a B-BBEE scorecard?

B-BBEE is not a law. However, you will find over time that your clients start using other suppliers who have got B-BBEE certificates as the pressure to comply will increase.

Is B-BBEE expensive to implement?

B-BBEE is only expensive if you do not know how to implement it or you have left everything until the last minute. A good consultant will be able to assist you to implement B-BBEE cost effectively with tax concession and SETA funding to assist you.

WHAT OUR CLIENTS ARE SAYING

Thank you, Gwyn and team. Your work ethic and in-depth knowledge is a marvel to comprehend.  I truly appreciate the partnership we’ve enjoyed all these years and you have not disappointed.

In the Two years we have contracted with TFS our BEE Rating has improved from the ‘Non-Compliant Level 8’ status to that of a ‘Level 3 Contributor’.
I can confidently recommend TFS, Gwynneth and her team in this regard.

It is with much enthusiasm that I am writing to recommend the services of the TFS BBBEE Consulting Services.
The Wescoal Group has been utilizing the services of TFS BBBEE Consulting Services in assisting us with our BBBEE Strategies and the implementation thereof for the past two years and we have always been completely satisfied with their performance.

We joined TFS BEE Consulting about three years ago and after analysing the company data and collection of data monthly with quarterly update meetings, we have maintained a planned level 4 for two years in a row.